Before anyone anywhere had ever heard the name Kennedy, Hyannis Port was established as a summer enclave for wealthy city dwellers. Like many towns on Cape Cod, once the railroad reached its location, so too did summer visitors. The Old Colony Railroad reached Hyannis in 1854. Its terminus was in Hyannis Port, as was the Nantucket ferry pier. In the 1870s, a group of Framingham investors purchased 1,000 acres of waterfront land in Hyannis Port and divided it into the grid of neat, postage-stamp parcels which still exist today. While the hotels that were once sprinkled throughout Hyannis Port have long since disappeared, many of the original homes still exist as does the Hyannisport Club, the golf club which was built in 1897.

While buildable land is becoming difficult to find all over Cape Cod, it is nonexistent in Hyannis Port. And while in some towns, it is possible to tear down an existing home to build a new one, it is virtually unheard of here. In fact, any outright changes to the physical appearance of a home’s exterior are problematic if not nearly impossible.

If you own a home, or are considering purchasing one in Hyannis Port, which is in need of renovation, the first thing you’ll need is a Cape Cod custom building company with the vision to see what a home can become while working within the existing structure. That builder is C.J. Riley.

Since being established in 1992, C.J. Riley Builder, Inc. has earned a reputation for maximizing a home’s potential while adhering to any zoning concerns. One might say that C.J. and his team are adept at thinking outside the box while still coloring inside the lines. Whether you’re thinking of a whole-house renovation or kitchen remodel, or you need to convert a dusty attic into additional sleeping space, why not work with a custom builder who has the expertise to transform your Hyannis Port home into modern classic?

C.J. Riley is happy to provide the following services:

Turning our clients’ dreams into reality for over 20 years. 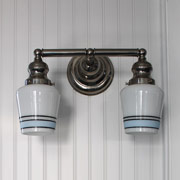 "As a person of integrity, CJ Riley brings that with him to all he does."

"As a person of integrity, CJ Riley brings that with him to all he does."
https://www.cjriley.com/testimonials/integrity/ 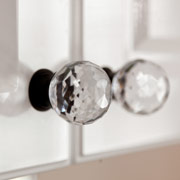 "CJ is always available for discussion and owner input."

"CJ is always available for discussion and owner input."
https://www.cjriley.com/testimonials/dedicated/ 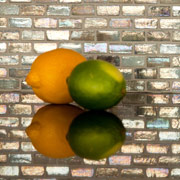 "Their work was first rate and the job was completed in a timely manner."

"Their work was first rate and the job was completed in a timely manner."
https://www.cjriley.com/testimonials/timely/
0
0
C.J. Riley Builder Inc. 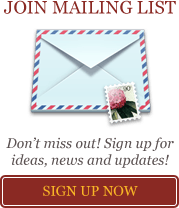